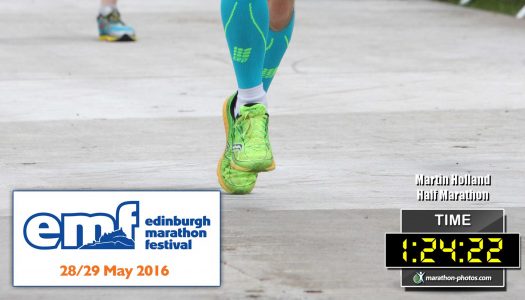 I’ve run quite a few marathons, but last year I entered my first …
END_OF_DOCUMENT_TOKEN_TO_BE_REPLACED 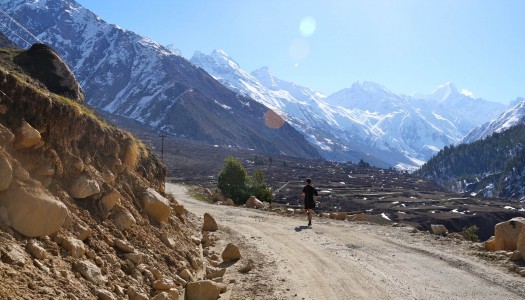 Last month I had the pleasure of taking part in a Yoga, Dance, Sound and Meditation retreat in Bali, run by Jayna and The River Tree. It was a great …
END_OF_DOCUMENT_TOKEN_TO_BE_REPLACED 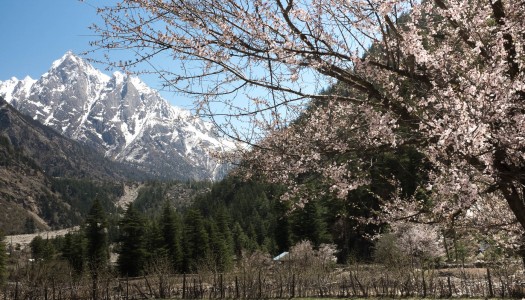 As I’ve  said a few times, one of my goals for 2014 is to run a marathon in under 3:30. A goal like this forces me to take my health …
END_OF_DOCUMENT_TOKEN_TO_BE_REPLACED 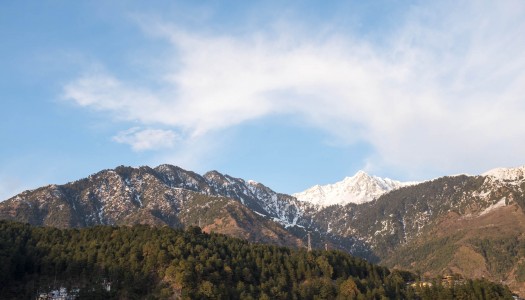 On May 2nd I’ll be competing in the 3rd Himalayan XC Marathon organised by the guys at Running and Living. In short this means that I’ll be taking a week out of my life to run 13 miles (21 km) up a mountain in the Indian Himalayas before turning around and running 13 miles back down again.
END_OF_DOCUMENT_TOKEN_TO_BE_REPLACED 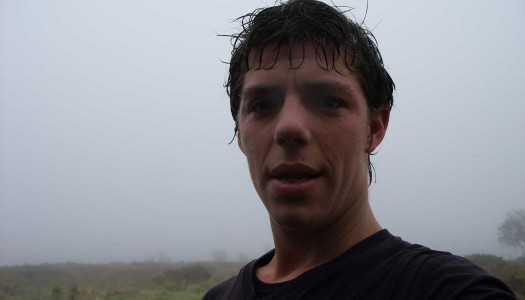 I would take that post out back and put it out of it’s misery but, well, let is serve as a reminder to me never to write crap just for the sake of writing something. A reminder and a lesson. Because why did I write it? Because I forgot my purpose here.
END_OF_DOCUMENT_TOKEN_TO_BE_REPLACED