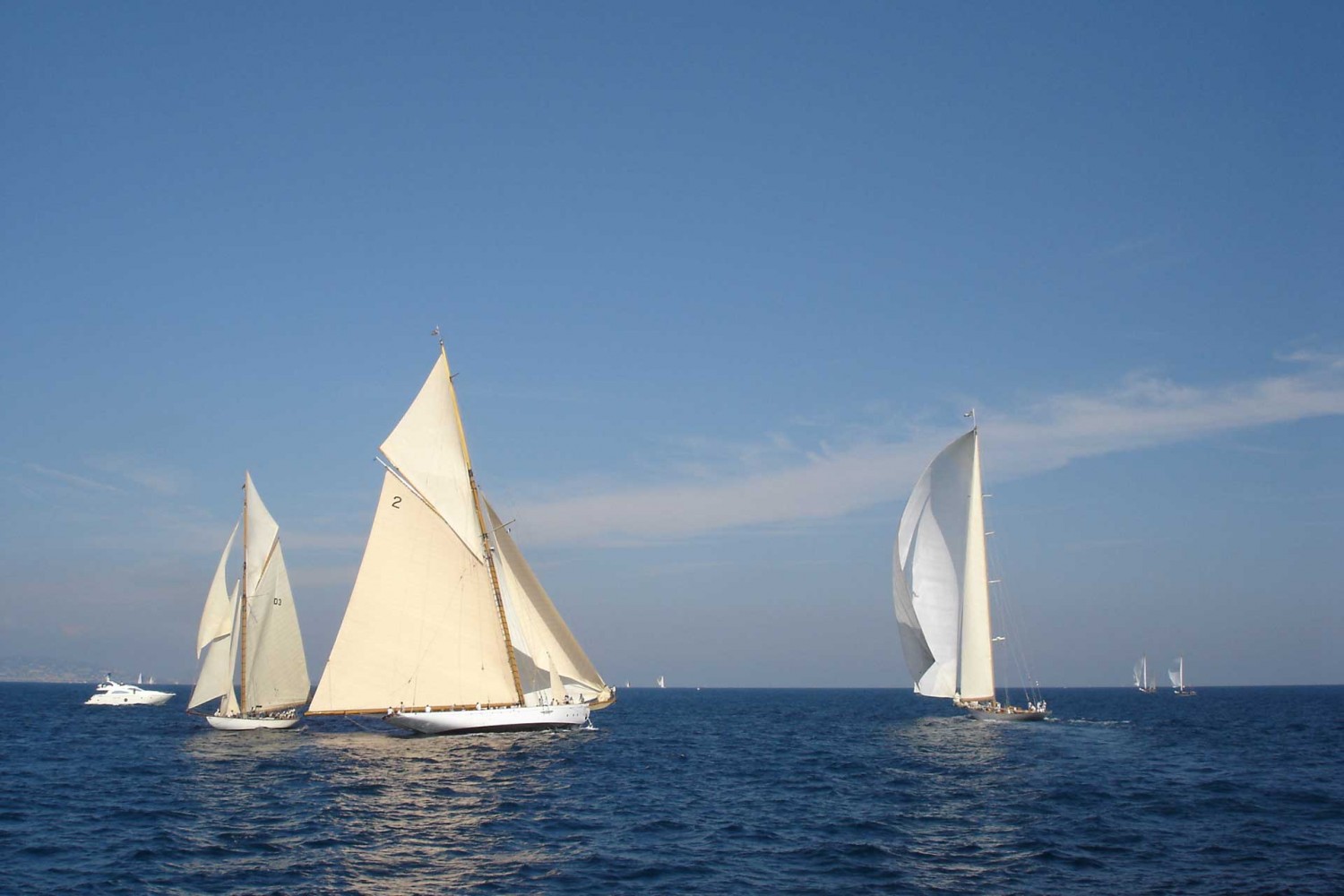 "The idea is simple: fly from or into less convenient airports and turn your journey to or from the airport into a real adventure"

With a few exceptions (your first few flights, and tiny float planes that land on rivers surrounded by primary rainforest among them) major commercial flights have got to be the least interesting form of travel. Even the time I was the only passenger on board a flight from Rodrigues to Mauritius and, after a rockstar-esque solo walk across the runway where the pilots and crew stood to attention to welcome me onto the plane, whereupon I was invited to fly in the cockpit, my boredom quickly matched that of the pilots who practically slept the entire way between take off and landing.

I’m not necessarily talking about the many, many annoyances that come with flying – like the additional drives, taxis, buses or trains just to get to and from the airports, the filthy cons the airlines use to suck money from your pockets, the need to watch every kilo in your bags even though you might way 100kg less than the person sitting next to you (the same person can also buy as much crap on the other side of security as they can physically carry onto the plane), or the totally over the top security which is about to be stepped up again thanks to some Bin-Laden bogeyman replacement Syrian wizard-chemist who is apparently 45 minutes away from designing a magic prophet-powered invisi-bomb-suppository that will require mandatory anal probes of all passengers – although they are many and worth mentioning and bearing in mind when planning travel. 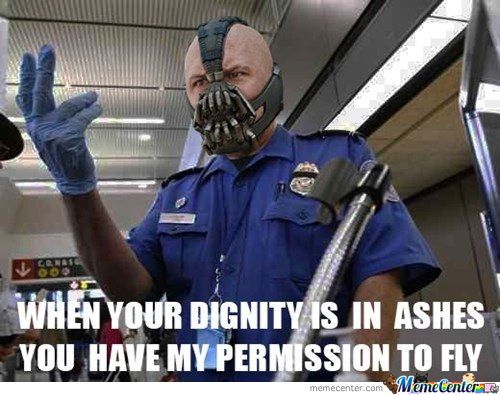 No, I’m talking about the way that after all of those annoyances you are strapped into what Paul Theroux described as the equivalent of a flying submarine that, by it’s very nature, can offer you little experience of your actual journey. Moreover, you and everyone else having been lulled into a mild form of stasis by the combination of relief from the stress involved in just getting onto the plane, hypnosis from the bad movies on crap screens with even worse audio, and possible befuddlement from outrageously expensive airport booze or endless free aeroplane booze, the chances of striking up a stimulating conversation or even simply finding your own thoughts wandering into pleasant and interesting places (as travel should surely inspire if nothing else) are effectively zilch.

The journey is supposed to be more important than the destination, but for me at least travel by plane no longer feels like a journey. It feels more like a commute.  A necessary evil. But I have an idea that I’m going to try this year that I think might add some of the spice back into flying.

The idea is simple: fly from or into less convenient airports and turn your journey to or from the airport into a real adventure.

I’ve done this a few times before, choosing to overland across Norway or Indonesia instead of taking a short flight, and earlier this year I chickened out of flying into south India and then travelling all the way up to my final destination near to the Himalayas by train and bus, but I’m thinking about ways of doing even more than simply travelling some of a journey by public transport.

So I’ve made up my mind to turn my journey back to the UK later this year (for the upcoming Pedal Powered Fossil Free UK Speaking Tour) into something that’s actually a little bit daunting and is going to take a little bit of organising or quite a lot of luck.

I’m flying in to Paris (dun dun dun! just kidding), with the idea of enjoying a day or two of guilt-free lunchtime wine drinking before hitching to the coast and trying to join a sailing yacht on a channel crossing as a deckhand.

Believe it or not, I’m actually a qualified Coastal Skipper, and I’ve skippered a 42 foot yacht across the channel before, but I haven’t sailed in years, I won’t have any sailing gear, and I’ll be on an a pretty tight schedule, so this is going to be a bit of a challenge. However, if I can pull it off without resorting to the channel tunnel or a ferry at the last minute, it will turn what would otherwise have been just another totally unremarkable and eminently forgettable 36 hours of boredom and mild irritation into a real experience with real people and real memories that I will keep forever, even if it doesn’t work or the people are dicks or the conditions during crossing are horrendous. 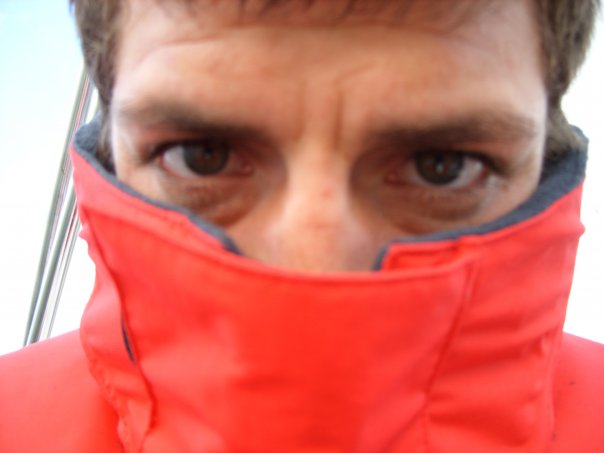 I’m already excited about flying to Paris now and doing this! It works!

I’m also flying back out of Paris two months later, and I’m yet to decide how I’m going to get back there from the UK, but now that I have to buy my own bike for the cycle trip I might think about cycling all the way to Paris and then taking said bike with me to Indonesia… who knows!

Good idea? Do you do this kind of thing already? Have any ideas about getting back to Paris from London? Use the comments!

Read More
Why I Want to be an Explorer