For next month I will be exploring a majestic, sacred mountain known as Gunung Bondang as the leader of a collaborative, multidisciplinary expedition that is combining biological and cultural research, multimedia, and a unique student field trip.

For the past month I have been running around Central Kalimantan bulk buying masses of food and equipment, planning and arranging some pretty complex logistics, dealing with a whole mess of government red tape, and watching with growing affection and admiration as my at first nervous and unsure staff grew into their roles and quickly became indispensable. We’ve been doing this in order to provide for a combined total of around 1,300 person days at two camps on the mountain. The camps had to be built from scratch from the forest materials, and all the equipment, food and supplies had to be carried in by porters (and me!) via various staging posts from the nearest village.

Amazingly it took us just 3 days from leaving the village to getting the second camp built and supplied sufficiently in order to allow the research activity to begin, and that program is now in full swing as I prepare to take the 50 strong university field trip team into the field. This team (made up of 35 students and staff from the University of Exeter and 10 fully funded Indonesian students from Uiversitas Tanjunpura and Universitas Negeri Semarang) will stay in the village and at the field camps for around 10 days before going back home, while the research continues until the end of the month.

It has been an exhausting time but despite that I have been so energised and inspired by seeing what can be planned, organised, and accomplished by a motivated team in a little over a month, which is how long ago we finally committed to swinging this plan into action.

Gunung Bondang is a fascinating, isolated mountain peak (1342m) in Central Kalimantan, Indonesian Borneo. Its biodiversity should be really interesting because of the way the tropical rainforest changes with altitude, creating a gradient of different habitats which different species specialise in and occupy. What’s cool here is that because there simply aren’t any other mountains like this nearby, the species that have been occupying the ecological niches found from about 800m above sea level to the summit will have been living in isolation from their relatives for many millennia, perhaps evolving into entirely new species that are only found on (endemic to) this mountain.

Equally fascinating is the cultural significance of the mountain to the local people, who are of Dayak Siang origin. This is true both from an academic point of view (studying the mythology and traditions associated with the mountain and documenting the oral history of songs and stories) but also from the perspective of conservation. The fact that the forest on this mountain is still so pristine is largely, if not entirely, down to the cultural significance of the mountain. Understanding this relationship between local tradition and environmental protection, and learning from it, could provide useful insights for conservation in similar areas.

As well as producing a whole load of ‘official’ project media (like documenting rituals and species and trying to produce an expedition book and film that we can translate into local languages) I’m going to be producing a host of media specifically for Soulchaser. I’m going to be writing articles, making short videos, and I’m also going to use this expedition as a platform to produce the first series of a Soulchaser podcast (I think I’m way too excited about this last one!)

Through one medium or another I’m going to be looking at things like:

Those are my ideas but I’d love to hear yours, so please use the comments section below to help me produce content that will be informative, educational, and inspiring at the same time.

Maybe you can give me ideas to develop some of these themes, or come up with some entirely new ones that I haven’t thought of yet.

From little things you might be curious about that will just take 30 seconds to film or write about (like what happens if the drop hole for your toilet gets flooded…!) , to topics that might take an entire podcast or video episode to explore fully – I want to hear your thoughts.

Thanks ahead of time, and if I don’t respond straight away it’s because I’m in the field from the 7th – 16th January and then again until the end of the month. 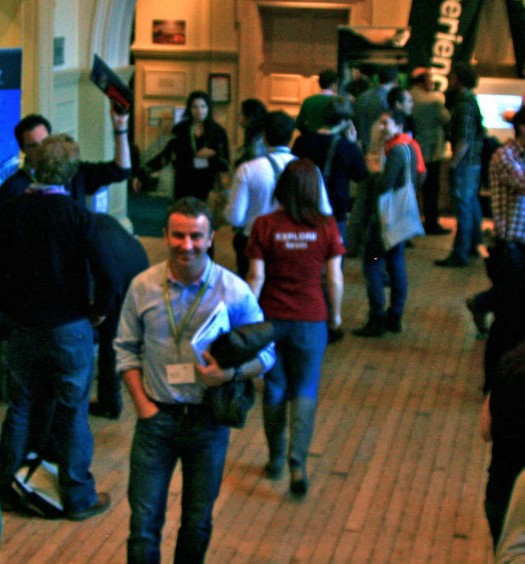 Read More
Explore at the RGS