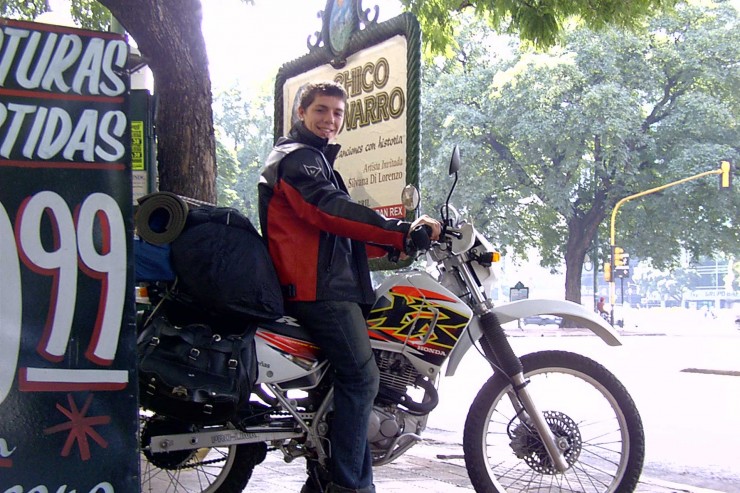 Money – Things I Would Tell My 20 Year Old Self

Money – Things I Would Tell My 20 Year Old Self

I’m turning 30 this week and so I’m writing a series of posts about useful advice that I would give my younger self, based on my experiences of the last decade. I tend to get a bit long winded so each category will have it’s own post. This post is all about money.

Bloggers love this stuff. The internet is awash with posts like, “10 Things I learned in my Twenties” and, “Things I Wish I’d Known Before Entering the Real World”. They’re full of really quotable crap that doesn’t really help anyone.

“Be true to yourself”

WTF does that mean to a 20yr old?! Seriously. Pretentious rubbish that’s impossible to put into practice.

Anyway, I’m writing actual specific advice to my actual real self as I think I was when I was 20. Some other 20 year olds will be like I was when I was 20, and so some of this stuff might actually be useful to them. To those readers I say: to help you decide if this is going to be useful or not, here is a brief description of me at 20:

With that in mind, here’s the first part of what I would tell myself. This one is all about money.

You Need to Understand Money

My 20 year old self would have punched me in the face if I’d travelled back in time and said this to him. When I was younger I valued freedom above all else. I hated the idea of a career, of kids, of anything remotely permanent. I think the idea of getting a mortgage was so alien and abhorrent to me that it never even entered my mind. In line with this philosophy and, demonstrating the occasional prescience of youth, I had instinctively associated the pursuit of money as wilful slavery, or perhaps more generously as the voluntarily construction, climbing into, and locking of a gilded cage that traps you both physically and spiritually.

I still believe this to be true. However, somewhat stupidly, I made an unconscious link between the pursuit of money and of money in general. Instead of becoming a wilful slave I developed a wilful ignorance of anything related to money, finance, or economics, becoming almost deliberately financially illiterate.

This was a huge mistake. Understanding how to make, save, and use money is totally different from putting the accumulation of money (or the public demonstration of how much money you’re making) at the core of your value structure. The kicker for me was realising that the only way to continue the cool charity/conservation work that I’ve been doing is to be financially secure myself.

Debt is slavery, too

Avoidable debt and the mishandling of credit cards has been a serious chain around my ankle for most of my 20s. I was forced into debt in my early 20s by a pretty irritating set of circumstances, but my reaction was just stupid and was built on a bed of monetary understanding and logic that was about as full of holes as climate change denial.

This simile is apt because at the core of my immoveable belief in what was clearly a totally unsound position was a denial about something that challenged my very identity and value system. I chose to deal with this new debt burden by taking on more debt, in a full frontal two fingered salute to the financially-spawned problem, and an amazing turn of logic that said I could buy myself the time to deal with this debt in the future by financing myself (and supposedly some training and education) through more debt.

I did this, and it worked in the long term, but it was stupid. The stress at times was really severe and I definitely suffered from depression for a while, perhaps more than once. There were times when monthly payments on credit cards and loans reached close to £1000! I’m not sure what life choices I would have made through my 20s had I been debt free, but I know that many, perhaps all, of the really big ones were at the least informed and some were decided by the fact that I had to make these monthly payments or face bankruptcy.

Thankfully as I approach 30 this is no longer the case, but it has taken quite a few years to get the debt under control and then quietly kill it off. The first step was to realise the points I’ve made above. The second (and this is embarrassing to admit for someone who was an A* Maths student) was to study exactly how credit cards worked and how much they were costing me. The third was to put the annihilation of debt as a sub-heading to my Freedom value, thus making it an enormous priority.

I have always looked at expensive cars, watches, TVs, houses, clothes, holidays (this list will go on a long time so I’ll stop it there) as incredibly stupid wastes of money. And they are. They are justifications of the mind numbingly dull or body dullingly long hours that people work, while they could instead be working fewer hours or retiring decades earlier than society expects them to. They are a public masturbation, a totally pointless exercise that only serves to show everyone else how virile they supposedly are. It’s understandable, I guess, from people who actually have enormous wealth, but from everyone else who still has to get up and go to work, it is the equivalent of taking cash out of your bank and chucking it at people in the street to show them that you have cash. Well, now you don’t, so best get back to work. Chump.

I will deal with this topic a lot in future (I have some anger here, as you can probably tell!), but to my 20 year old self who knew this fallacy already I say: buying unnecessarily expensive food and booze is no different to buying an unnecessarily expressive watch. Why this really matters will become apparent when you read the next point, but for now let’s just say that pointing the figure at the guy who has a £20K car on finance while drinking a £14 beer in a trendy Falmouth bar is massively cockish.

I think this would have really changed my life. It changed it about a year ago when I was first introduced to the idea, but I’m sure even my bullish 20 year old self would have retained the simple maths behind this fact, and used it to direct his life in a slightly more coherent fashion.

Here it is. In bold. And italics. And a fancy colour:

Stop spending that 75% on booze and other crap and retire before you become old enough to write this post giving you this advice and then get stuck in a time travel paradox that means you would never have gotten the advice and… aw crap.

The maths here is based on the incredible power of compound interest, and an assumed return on investment of 4% after inflation (totally safe long term bet when making a wide spread of low risk investments). I know this one takes some convincing, so I direct you to the moustachioed man who convinced me – Mr Money Mustache. If you need more then you will have to wait for future posts from me (they will come).

They’re my big lessons on the subject of money. Greed, not money, is your enemy; debt is rarely the answer; frugality is a virtue; compound interest is a miracle.

If you’d like to argue with me about the maths of early retirement, tell me I’m amazing, or simply say “Hi”, please use the comments below! Otherwise, stay tuned for the next instalment of things I’d tell my 20 year old self. Thanks for reading! 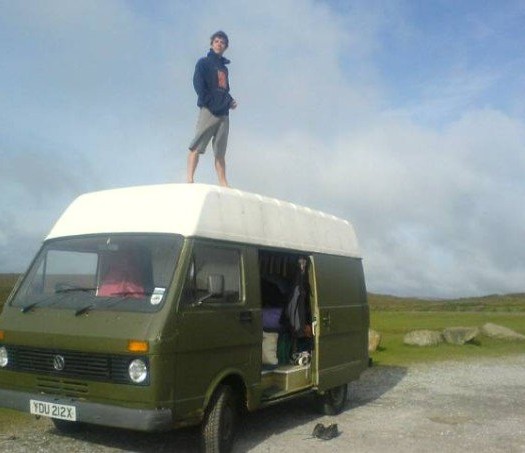 Read More
The First Time I Lived in a Van 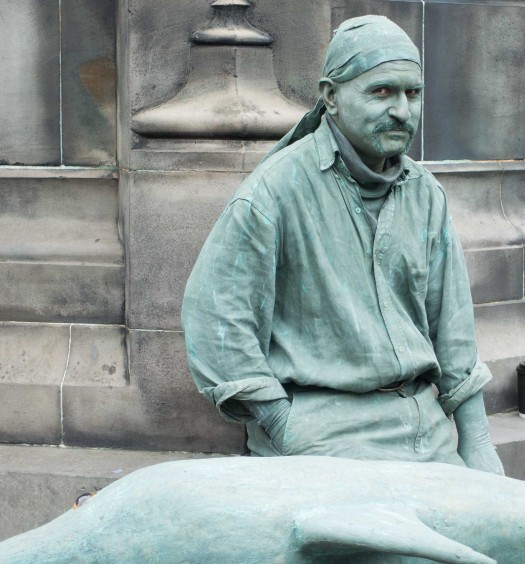 Read More
Successes, Failures and Lessons from 2015 – My Year in Review
Submit a Comment