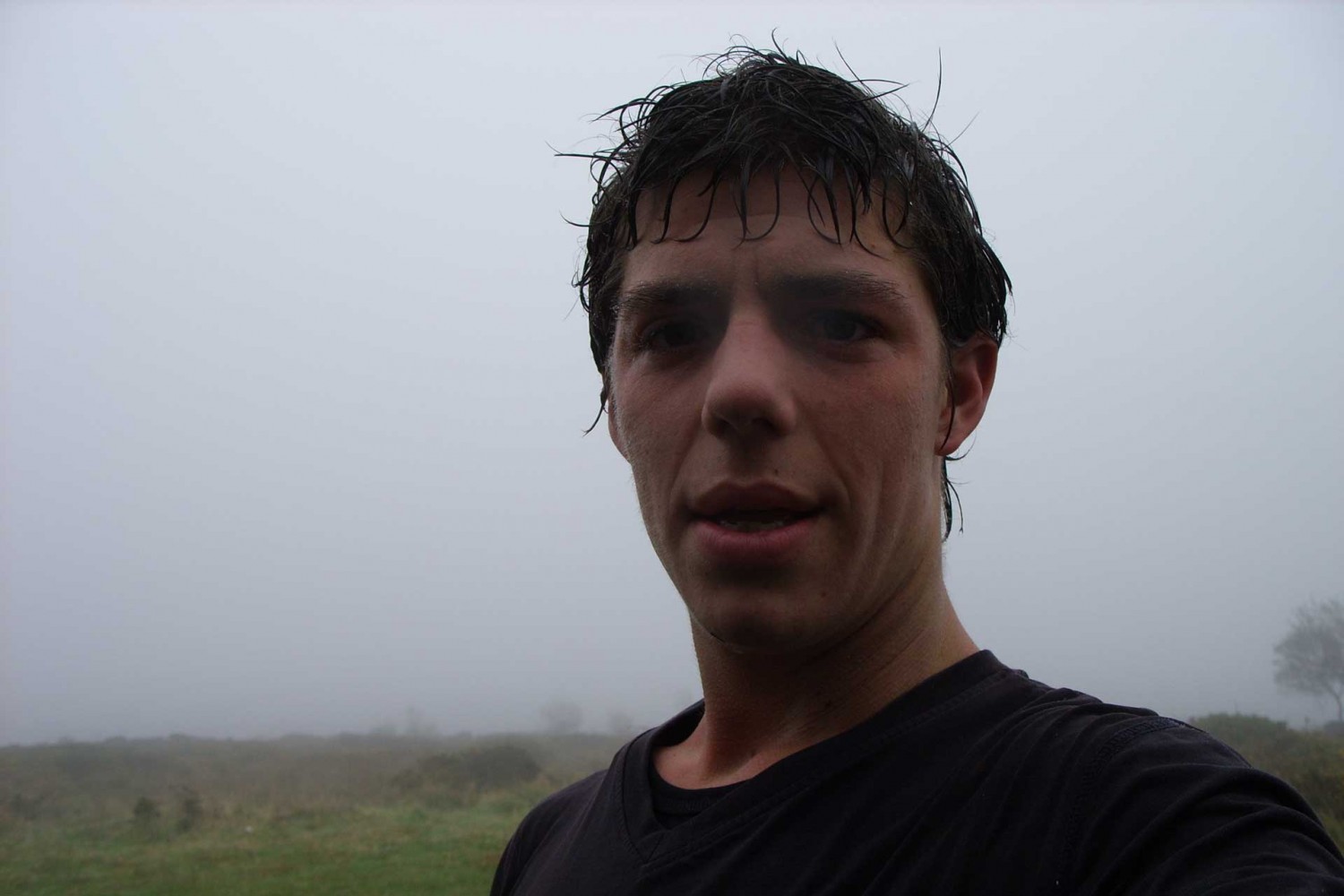 I would take that post out back and put it out of it’s misery but, well, let is serve as a reminder to me never to write crap just for the sake of writing something.

A reminder and a lesson. Because why did I write it? Because I forgot my purpose here. I forgot the goals of this project, loose as they are, and in my desperation to post something I wrote and actually published…. that!

Purpose is important. Really important. As pattern seeking animals we invent meaning and therefore purpose where there is most likely none. The wonderfully imaginative stories and myths that first created the Gods (that allowed fascist men to create belief systems that we now call religions) were dreamt up around camp fires to explain the inexplicable.

Far be it from me to attempt to shed light on these questions (nowhere, nothing, luck), but the point is we need a point. We need meaning and meaning in the frame of our own lives means purpose.

The problem as I see it is that, as well as being incredibly inventive, pattern-seeking, purpose-pursuing apes, we are also, like all apes, social animals. Our brains and bodies have evolved for millennia to provide chemical stimuli to encourage us to look for increased status within our social groups in order that we might be able to have sex with the members of the opposite sex who are as high up the social ranking as possible.

If you believe in evolution, even if you believe the mechanism itself was designed by a God, you have to accept this simple fact: our most basic drive is the propagation of our genes with the fittest partners available to us. We measure their fitness (and they measure ours) based on their status in society, and we measure their status in society based on what our society accepts as the correct measures at that particular time.

That’s why what is considered to be sexy can change over the course of a few years, let alone centuries. You think that’s biological? You’re a fool. It’s societal.

So we do the things that the powerful people and groups in our society tell us are the things that will increase our status. That’s why marketing devils love to build celebrity brands, so that they can make money from companies that want these human manikins to model or talk about their products or brands. You think David Beckham really gives more of a shit what brand of underwear he’s wearing today than you or me?! Of course he (probably!) doesn’t! And we know that but yet it still works, because our biology is stronger than our rationality.

Why am I going all behavioural evolutionary psychology on your asses? Because of this: for the vast majority of us, our purpose in life is defined by other people.

People who are brought up in religious households become religious and give their lives up to a God they have never really questioned. Girls used to give their lives up to men in marriage because that was the purpose of a good woman. Young people burden themselves for life with incredible student debt and mortgages without ever stopping to consider their actual worth, financial or otherwise, and not just the worth they see society placing on these things.

If we start to question the purposes that other people and groups want us to aspire to (such as acquiring a lot of toys before we die), we have to face the very difficult question of the purpose of our lives ourselves.

I’m not one to preach or tell you what your life purpose should be (find peace and love and leave the world even a fractionally better place because you were in it) but I am trying to put into practice in my own life some of the good advice I’ve read elsewhere.

Here’s one good thing about purpose – it’s like a mission statement or vision for a business. Once you have it you can set all your decisions against it, and ask, is this moving me toward my purpose or not? You can also define goals and targets and measure your progress toward them. These all sound a little bit, well, corporate, and I accept that. But businesses are actually very good at figuring out what works.

Here’s just a quick thought experiment. You decide that part of your purpose in life is to be happy, and that very little gives you more stress and worry than money issues, so financial independence becomes an important goal toward reaching one of your main purposes in life – to be happy. Having identified that goal doesn’t suddenly make it incredibly easy to become financially independent, but you will begin putting your energy toward it in a way that you never would have done before. You’ll stop spending money on crap to pursue someone else’s purpose for you (giving them your hard earned money) and start saving it or investing it to work toward your own purpose.

So to bring this full circle by talking about me again, I have identified a goal that I’m pretty intimidated by and that I will be talking about a little bit on this blog over the next year or so. It is to run a marathon in under 3 hours before I turn 30 (or 31… I’m not sure about this bit yet!).

Why? Because my body already passed it’s peak and I have a tiny window of opportunity remaining to me to see what I can really do with it before I’ll start just having to wonder, what if? Because I am actually a bit of a wimp and although I can run slowly forever I find running at anything like that kind of pace extremely tough, and I want to learn how to cope with that and see what happens to my brain afterwards! And because I really like being fit and active and having a goal just makes it all the more fun and motivating to do loads of sport and to eat well instead of drinking beer and eating crisps.

A sub-three-hour marathon, by the way, is nothing compared to what the pros run, but it does place you in something like that top 2% of London Marathon finishers. I’m lucky and find running really enjoyable, and I can run a marathon at a slow pace with no training. My default 10k pace is about 55mins so that puts me at around a comfortable 4 hour pace. So running a sub-3-hour marathon is going to be extremely difficult for me, and that is what I’m looking for! A mind and behaviour-altering challenge.

So yesterday I decided to throw myself a small gauntlet on the way towards this bigger goal. In my training plan I want to work toward being able to comfortably run 10km in under 40 minutes, and then a half marathon in under 1 hour 20 minutes. This all requires a lot of training if you don’t want to get injured, but I thought screw it, let’s just get something on the score board and run 5km in under 20 minutes, as a motivator. It’s short enough that injury risk is low and fitness shouldn’t really get in the way. It should be about the mental strength to keep going.

I failed. I stopped after 14 minutes, even though I know I could have kept going. I was so angry with myself and disappointed that I drugged myself with beer and junk food and slept like an idiot. Today, hung over, looking at my December plan, I kew what I had to do. This afternoon, despite my bloated belly, short breath and fuzzy head, I tried again. Armed with Survival of the Fittest from Eminem’s new album, I set off with something closer to resignation that this had to happen rather than a belief that I would make it happen. I smashed the sub-20 minute mark with a massive PB of 18 mins 40secs! And I knew I could have continued at that pace for a while longer.

I had purpose there and I have purpose here. No more lazy crap. I’m not gonna publish it if it hasn’t got meaning and so you’ll never have to read half-arsed bollocks from me again. Promise! 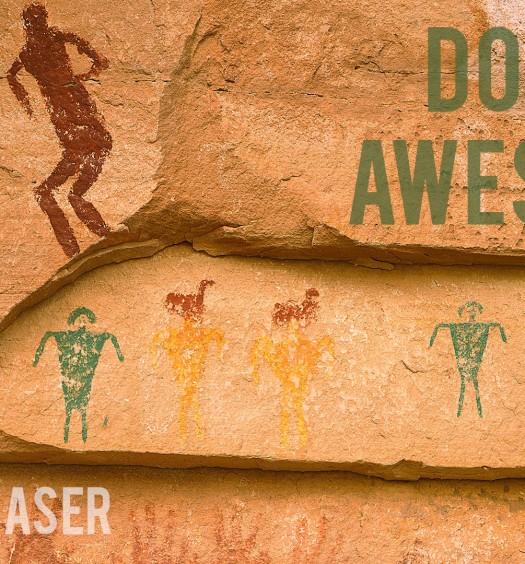 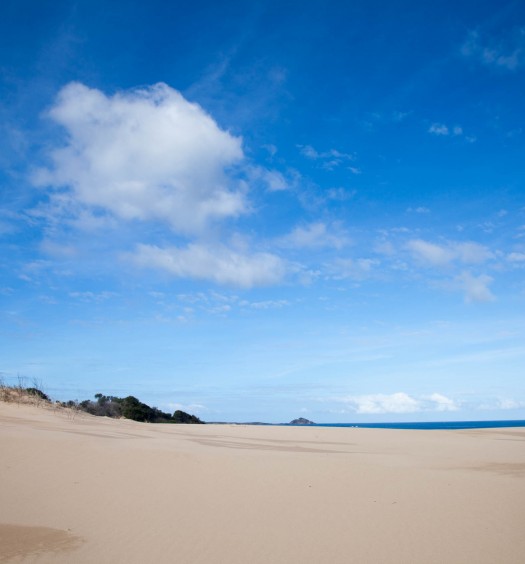