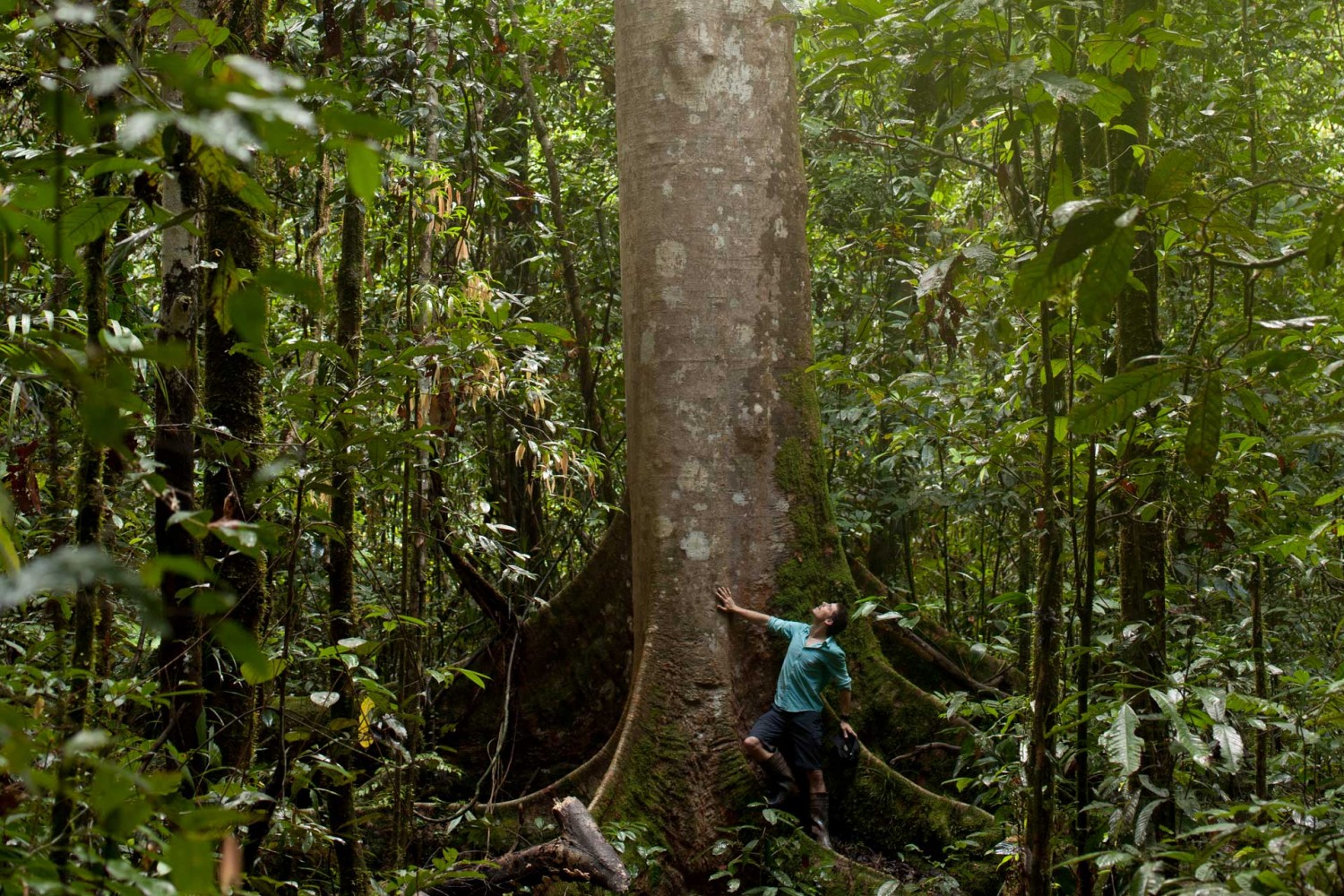 The Elephant Tree seems like a good place to start. It’s about as far away from anywhere as I’ve ever been, which might seem like an odd place to start, but having just visited and paid a humble sort of homage I can happily imagine it as a starting point, rather than a destination.

Quietly growing and respiring and getting on with life in the foothills of the Muller mountains, in almost the very middle of the island of Borneo, the Elephant Tree is a much rarer tree than it used to be. During it’s lifetime, the forests of Borneo have been decimated, mostly in the last 30 years, to satisfy the greed of a few demented men and the demands of millions of deluded consumers. Despite it’s location in one of the most remote areas left on the island, and indeed the planet, it is lucky to have survived this long.

I’ve been there a few times now. The last time was the first time it didn’t rain. I almost called it the Rain Tree. Perhaps the Cloud Tree would have been good. But no. It’s mammoth trunk seems to strike the forest floor like the straight leg of a mighty elephant, it’s buttresses and beautiful matrix of roots spreading out under the weight like giant, sinewy pythons searching for prey.

This blog is for me. For a few years now I’ve been running around the rainforests of Borneo trying to find practical ways to protect the most threatened areas from degradation or destruction. I co-founded a charity called the Heart of Borneo Rainforest Foundation to do this work and it’s what I’ve been doing, in one way or another, since deciding to run an expedition to Borneo back in 2009. Many things about my work are awesome. Many things suck.

One such sucky thing that has frustrated me during this period is the lack of an outlet for some of my less professional musings, stories, rants, ideas and observations. Want to know what I think about how the WWF operates in Indonesia and Malaysia? This is the place. Fancy hearing about the different ways that I have nearly died while messing about in rivers I should know better than to mess about in? Right here! Interested in little notes and asides about books and peoples and projects that I find out about? You got it.

I’m very lucky in the experiences I get to enjoy, I’m privy to a lot of interesting gossip, I have a curious mind that like to explore ideas, I have a habit of occasionally doing really stupid things that are quite funny in retrospect, and even more occasionally I have insights that might just be worth sharing with other people.

If you think any of that might be interesting, swing by here once in a while and say hi in the comments.

7 years ago
Dose of Awesome