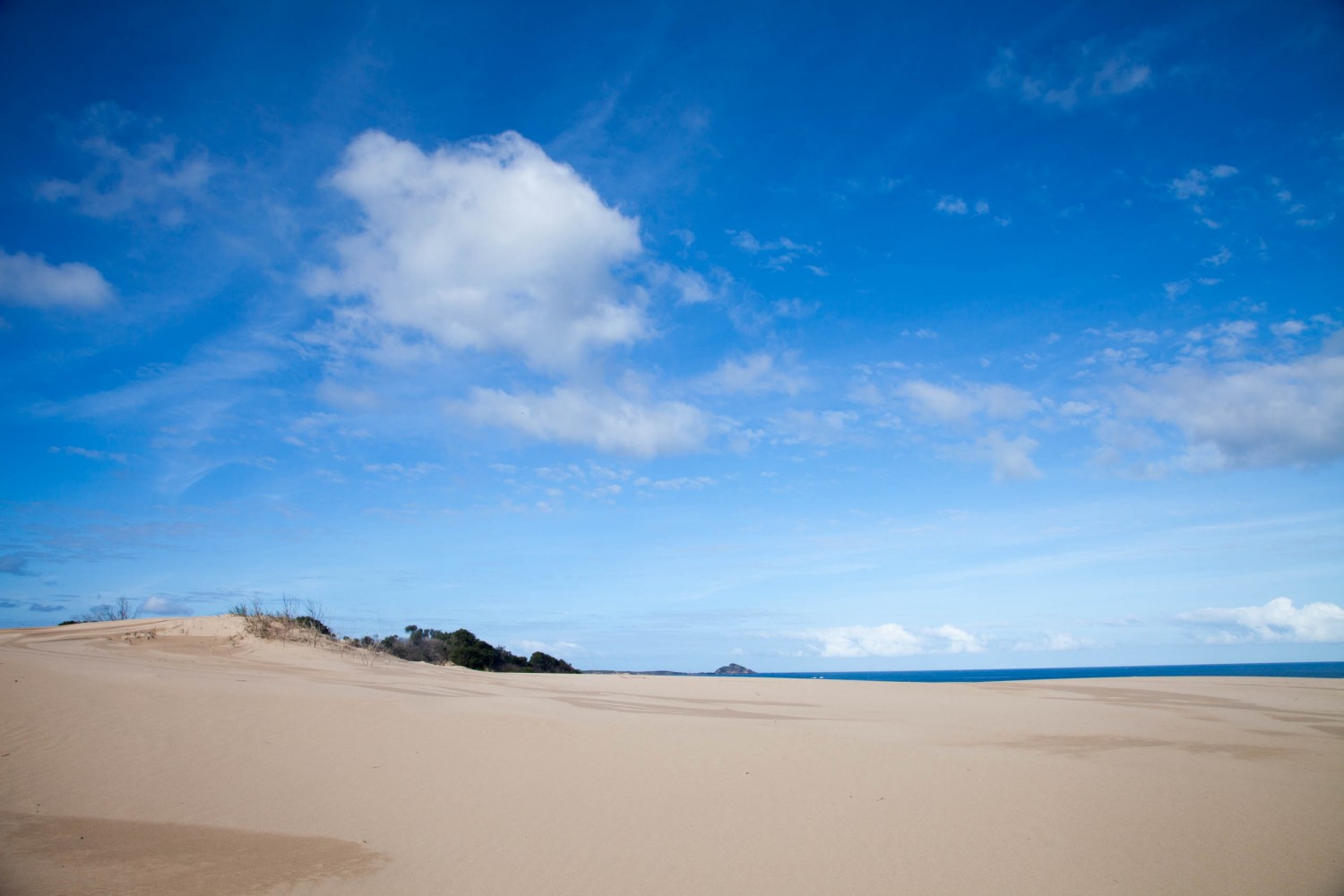 A very quick look at the most important question we should be asking ourselves.

A good friend of mine asked me this question recently. What’s the point?

We happened to be talking about blogging and bloggers and social media, so he could well have meant what’s the point of this blog, which is a more than fair question. But our conversation was pretty wide ranging so he could have been asking one of most fundamental questions of all, which is the path that my mind naturally starts following – what’s the point in anything?

Without knowing the answer to that fundamental question, the fundamental point, how can you honestly say that anything that we do has any point (beyond meeting our immediate needs of food, water, shelter, and perhaps companionship and a host of other less obvious immediate needs).

That is a challenging thing to think and to talk about, and we didn’t have much time together so I chose to interpret the question less metaphysically. But let’s look at that question. What is the point?

It seems to me that there is really no evidence for any point, any actual meaning to the existence of human beings, let alone to my own existence. What am I anyway? If I get dementia, I will still be alive (my body will still be functioning) but where will I have gone? In the lucid moments I will seem to return and be recognisable to my family and friends, but where do I go in between, and what or who is there when I’m gone? On examination it seems likely that the idea of a consistent, individual self is simply a powerful illusion. I do not really even exist in the way that I experience my own existence.

None of that means that there isn’t some deeper meaning. Perhaps there is a God, or a whole pantheon of Gods, and souls and angels and devils, or maybe we’re all just bits of information inside some incredibly complex computer game being played by a spotty teenager from our own future. Perhaps. We can’t know for sure. But nothing suggests that this should be the case and to live based on the possibility of something being the case while there is readily observable phenomena at our disposal that would seem to suggest otherwise doesn’t make much sense to me.

“if there’s no greater purpose or meaning in life, what the hell am I supposed to do with myself while I’m alive, and how do I go about looking for answers to that question?”

Besides, the universe is unfathomably vast and stupendously ancient, and every time we’ve put ourselves at the centre of it we’ve been wrong. Now we’re learning more about Dark Matter and we’re probably on the verge of discovering that the phsyical realm that we see and operate in is yet another interstellar minority, and that there are dark galaxies and dark planets and dark suns sending out dark light that share space with us but don’t interact with us. Given how much more dark stuff there is in the universe than ‘normal’ (from our perspective) stuff, our pride is probably due for another battering. If these theories prove true, it means that there is probably even Dark Life out there. Maybe even here.

And that doesn’t even take into consideration the likely existence of other dimensions – a thing which I cannot begin to comprehend. This is  all based on credible scientific theory by some of the most respected physicists out there. It might not be true, but there is evidence that supports the ideas.

So no. Everything that we know so far points to randomness and a very much non-anthropocentric (let alone Martin-centric) universe, and as such I count myself indescribably lucky to be here, but I don’t believe I’m here for any reason.

Which in one sense answers the question, for me at least: there is no point.

That could be something to get depressed about and it could be seen as a reason to become nihilistic or live a selfish and hedonistic life of meanness and greed. But for me it just opens up a whole new set of (annoyingly difficult) questions, the most important of which is, if there’s no greater purpose or meaning in life, what the hell am I supposed to do with myself while I’m alive, and how do I go about looking for answers to that question? We’ve been struggling with this question for millennia and I’d argue that the lack of an easy answer is the cause of most of the personal anguish on this planet.

But there’s a get out card, I think, and it is this: the point is to figure out the point.

What I mean is that the most meaningful life is surely one spent examining the world through our own observations and those of the greatest minds throughout history in order to arrive at a satisfying answer to the question of what you should spend your life doing. That examination should, I would argue, include and probably even focus on the internal mechanisms of your own mind for it is there that your experience and perception of the universe is formed.

That, rather neatly, is also the point of this blog! 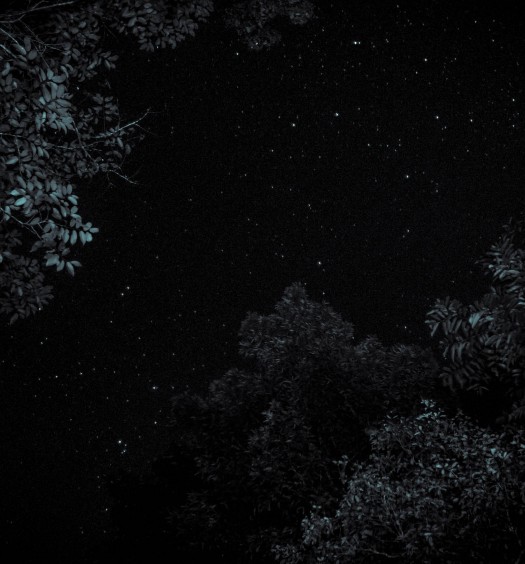 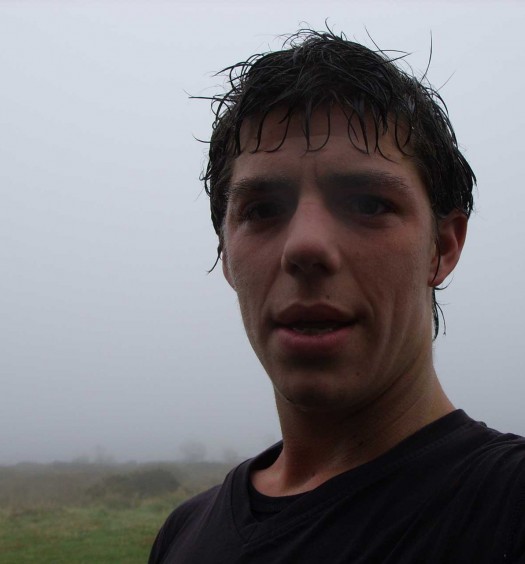