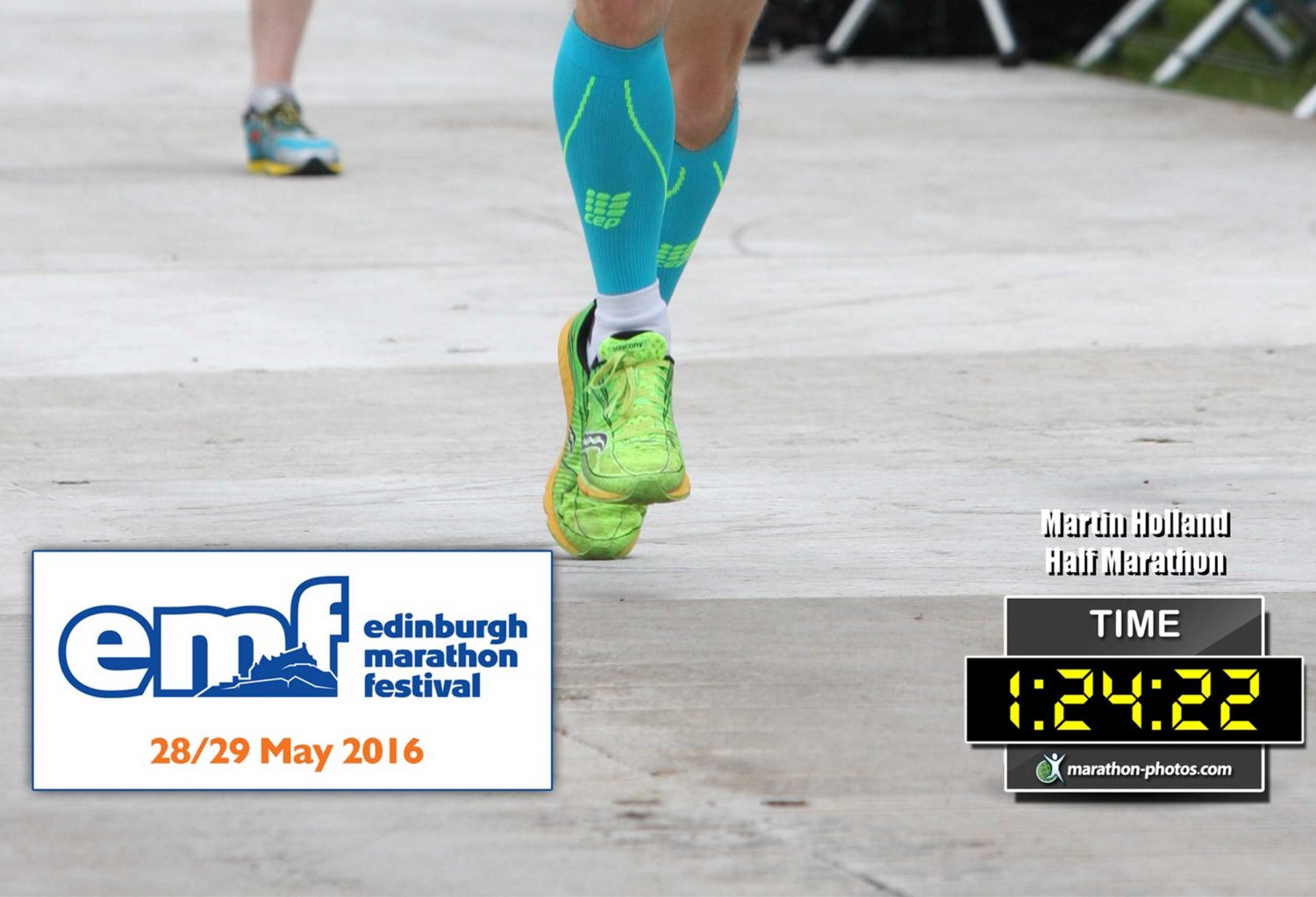 I’ve run quite a few marathons, but last year I entered my first proper half marathon race at the Edinburgh Marathon Festival. I scored an instant PB in a time that took me by surprise – 1hr 28mins 10secs. I wrote about how I’d had the horizon of my own potential expanded by the run.

On Sunday I ran the same race, my second half marathon. I had trained but not very hard, and I hadn’t really taken that much care over my diet, or even limited my alcohol intake, in the week leading up to the race. In fact, the night before I’d been eating curry and drinking beer and G&Ts with family who were visiting. I think perhaps I was getting my excuses in for what would be a slower time than last year.

On the morning of the run I felt fat and groggy. I’d drank about 3 pints of water the night before to try to offset the alcohol, and I was weighing an entire kilogram more than my average weight for the previous few weeks leading up to the run.

As I dropped my bag off and found my section in the line up, the adrenaline started to kick in and the tiredness started to disappear, and when we started running my body took over and set the pace that I would maintain for the whole race – around 4min/km.

It’s funny how my body knows how fast it can run on the day. I have learned to trust it, even though I’m normally convinced that I’ve set off too quickly, my legs just seem to know better than me how much juice they’ve got in them. I finished in 1hr 24mins 22secs, beating my previous time by almost 4 minutes.

So you’d think this would be a bragging post. And I guess it is a little bit. I was pleased and definitely surprised by the time as I crossed the line, but I was also pretty annoyed. If I could cruise through training, missing a bunch of runs and doing no stretching or strength training, courting injury and dealing with aches and pains as a result, just what could I achieve if I took it more seriously? What if I had trained harder, and ran harder, overruling my legs and pushing my body faster than it wanted to go, faster than it new it could maintain without too much effort?

What if I’d actually done my best?

I had the same feeling later on when the full results were published. I wanted to see what position I had finished in, and feeling disappointed that I hadn’t made the top 100 I started to see how many ‘competitors’ there were in the field: I was 133rd out of 8,612 runners. I started doing the maths: I was pretty much in the top 1.5% of the field! Pleased as punch I started telling people and making myself feel good, but quite quickly I realised that number was completely and utterly meaningless.

How many of those 8,612 runners were around my age, around my level of fitness, who take running even slightly seriously? If there had been 20,000, or 100,000 runners and I had finished 133rd, would that have made my time any better? Would it have made the level of dedication I put in to my training, my race prep, or my effort on the day more justifiable? Of course not. It’s a totally false, misleading way of looking at my time.

And that’s why I’ve written this blog. There are a bunch of lessons packed in there, for me anyway, and they transcend running and spill over into every area of my life. The big one is that, if you’re talking about a field that you are expert or accomplished in, then it’s easy to cruise if you start to compare what you’re doing to what everyone else is doing, because there are going to be vastly more people operating at a level below you than above you.

In this case, 8,479 below vs 132 above, while in truth there were probably only a couple of hundred runners who I could seriously consider myself as racing against, and I would guess I finished somewhere in the middle of that pack.

I realise that these are not new lessons! But sometimes we need reminders, and this was a big one for me. I also realise that not everything we do is so important to us that we want or need to give it everything we’ve got. I don’t want to spend hours in the kitchen every night making the best meal I could possibly cook. But in those areas that do matter, well, forget about everybody else, just don’t disappoint yourself. 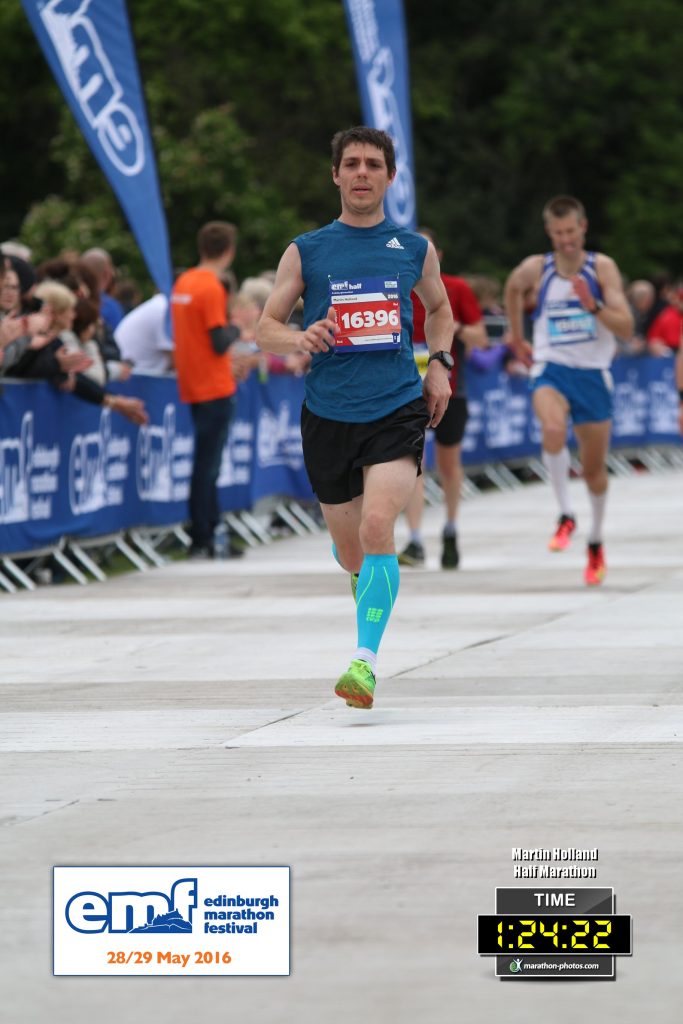 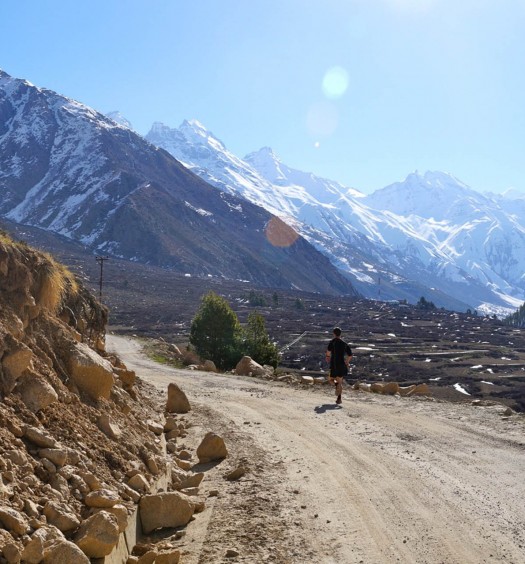 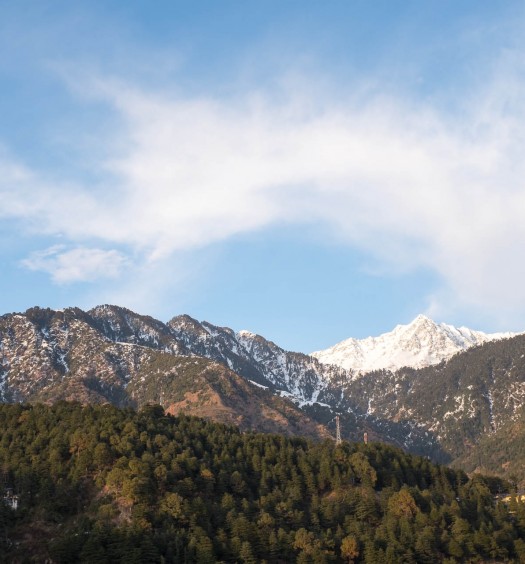