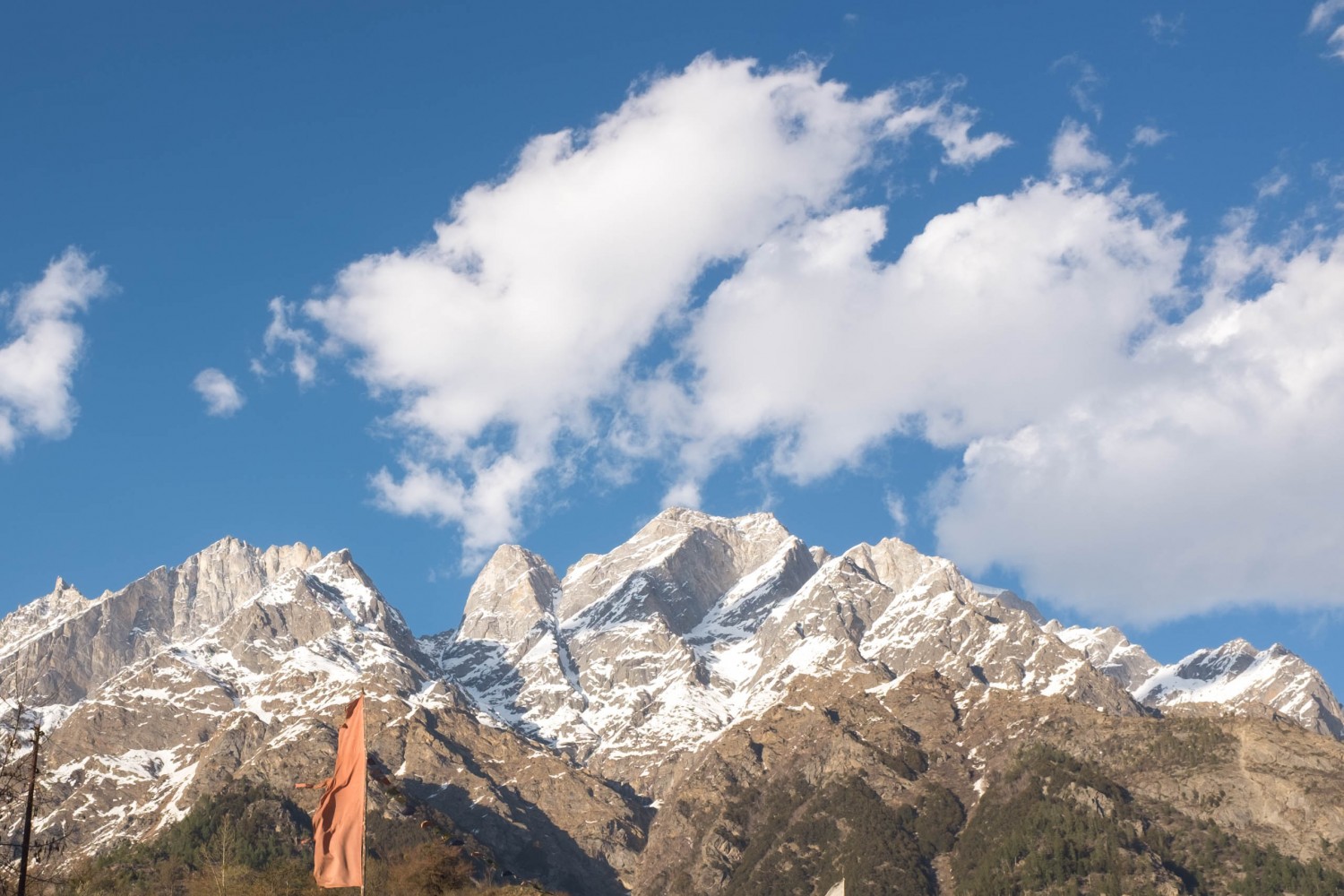 Some timeless advice and wisdom found in a letter from my 80-year-old self to me, written one year ago and completely forgotten about, until now…

A year ago I attended a week long Yoga, Dance, Sound and Meditation retreat. It was really good, and just what I needed at the time. In one of the exercises we each had to imagine that we were now 80 years old, and were asked to write a letter to our current selves which would be delivered to us through time. The instructor (who just happened to be my very talented partner, Jayna) took the letter and said she’d post it to us a year later. Today.

To be honest I’d forgotten all about it, so I was pretty excited when a letter from the future written by me in the past appeared on my desk this morning! Physics and yoga, eh. Mind bending combination.

I’m not going to post the letter in it’s entirety, but I thought I’d share some bits of it. It was written from a pretty still and settled place so the advice should be worth listening to, for me at least.

After some initial pleasantries and waffle about the invention of time travel, I get stuck in to the good stuff:

“Read. Stop wasting time on your phone and your laptop. Plan your days so you get your work done but make sure you have time for plenty of reading and gentle study. Don’t make it a chore. Reading is how you learn and expand your mind. Expand the potential and possibilities of your mind.”

Which is funny, because I was just thinking about writing a blog post about the importance of reading. It was going to be a Things I Would Tell My 20 Year Old Self post, so now I will definitely have to write it. I like the bit about not making it a chore, because I often do (see my ridiculous goals posts at the beginning of every year). That last line is also pretty good. “Expand the possibilities of your mind.” Reading is definitely the easiest way to do that.

Next my older self writes quite a lot about the outdoors and outdoor pursuits:

“Climb and walk in the mountains. You must do this. This is one of your best meditations. Do this alone or with one or two close friends who understand that the silence of the mountains is sacred. Search out that silence in forests, on the sea, by rivers, in the desert, but do not neglect the mountains.

This is some of the most expressive language in the whole letter so I think this was pretty important to my past-future-80-year-old-self. I think I need to get a t-shirt with “Do not neglect the mountains” written on it. “The silence of the mountains is sacred” is pretty good t-shirt fodder too. I like my 80 year old self.

Then I fire off a series of pretty useful one liners, including this one on what I think is probably my true calling:

And this one about work that is actually pretty bloody good, and could probably replace a lot of the mountains of advice written for freelancers and entrepreneurs that gets published every year:

“Stop creating more work for yourself that doesn’t speak directly to your interests. Think about that whenever you make a new plan.”

Yep. Following that advice would sort my life out immediately. Then on travel:

“Don’t stop travelling. The world is a big wide beautiful place so get out there and experience it.”

“Don’t just move to some crappy little town and become a baby factory.”

“If you can afford a house somewhere fine, buy one and put your stuff into it and crawl home from time to time, but don’t make that the goal.”

I’ll revisit this letter and this advice regularly. It’s true to me, I can’t argue with it, and nor can I dismiss it as a load of pseudo hippy bullshit written by one of the many, many fake happiness gurus who seem to be multiplying across the internet. Maybe some of it will be relevant to you, but if there’s a lesson here it is to get in touch with your own future self and listen to her advice. She’ll know the mistakes you need to avoid, the things you ought to be pursuing, and the wisdom you need to hear in order to flourish. 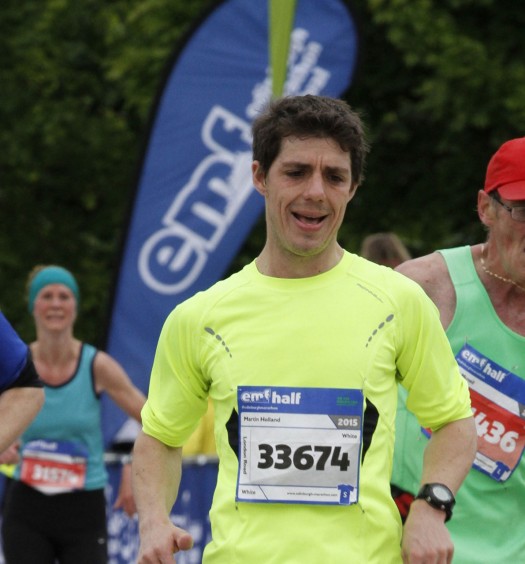 The Power of the Ever-Expanding Goal Horizon

Read More
The Power of the Ever-Expanding Goal Horizon 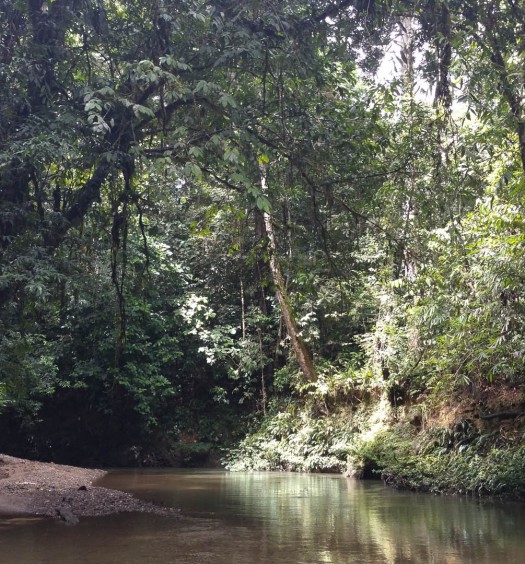 Meditation on a River

Read More
Meditation on a River
Submit a Comment